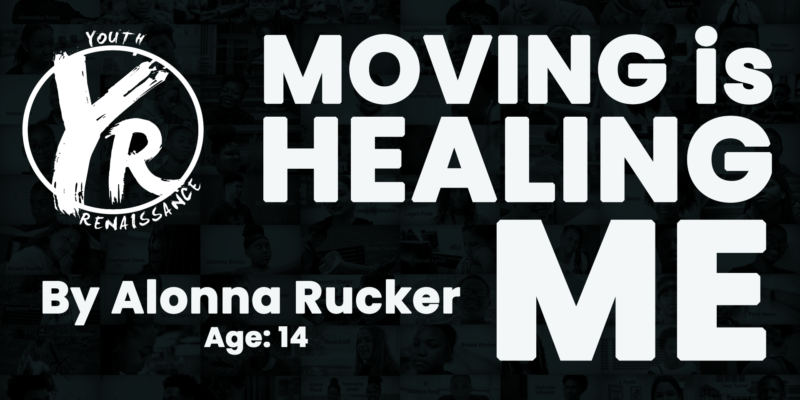 Moving is Healing Me

Dealing with ADHD has a cure when you have more help.

Moving day was difficult for me because I left behind so many memories like my after school program, friends, and my normal routine.

According to the Center for Disease Control and Prevention, “ADHD  is one of the most common neurodevelopmental disorders of childhood. Children with ADHD may have trouble paying attention, controlling impulsive behaviors, or being overly active.”

When I was a student at George Washington Carver, I acted out by talking back and walking out of class.

At that time, doctors wanted to put me on medication.

According to a recent study published in Pd atrics, researchers found that African-American youth with ADHD are more likely to go off of their medication and less likely to have adequate follow-up than their white counterparts.

Around the age of 10, I was transferred to Bolton Elementary School. I was in fifth grade.

Sometimes I got in trouble, here and there, at Bolton, but the ADHD didn’t trigger me as much.

In the sixth grade, I was transferred to Harvey Rice Middle School.

This year is the year I felt like my ADHD was cooling down. I felt like I was able to control it.

I am not saying that I didn’t get any symptoms, but I wasn’t as hyper.

I was not getting into trouble, talking back, walking out of class when I didn’t have anything to do or screaming out of nowhere.

June 20, 2019, we moved to Cleveland Heights. But, when we first moved I was never at home because it was a boring neighborhood to me.

I was normally at my old house where my sister lives now. Then, August came and I started a new school at Roxboro Middle School.

In the beginning, I had problems because I came from a Cleveland Metropolitan School District.

Students at Roxboro were learning all types of stuff I never got to learn while in CMSD.

I kind of struggled at Roxboro. The first and second semesters were a challenge.

One of the biggest differences for me in attending Roxboro was the people and the community.

They were so nice. My teachers actually took the time to understand me and get to know me.

They would sit with me at different times and give me the help that I needed.

Now, during quarantine and online schooling, I am in my correct grade as a result of all of my improvement.

All I have to say is that joining a new community has healed me more than I expected.

Why didn’t We Riot by YR Contributor Toni Trent 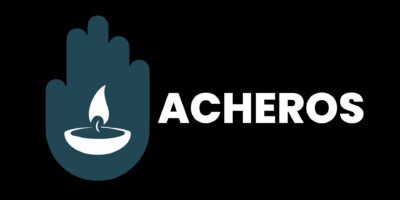 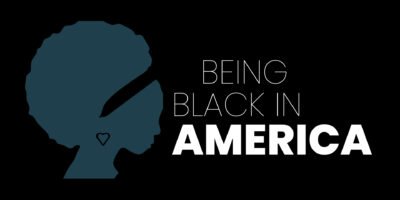 Being Black in America 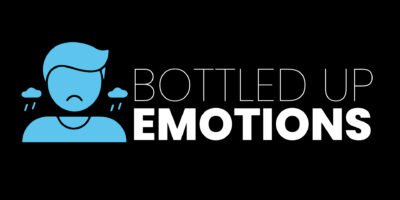 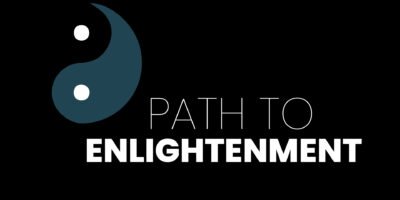 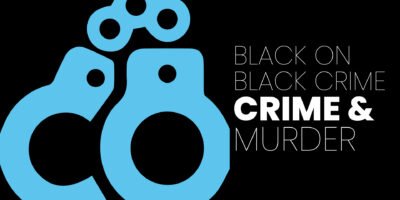 Black on Black Crimes and Murders 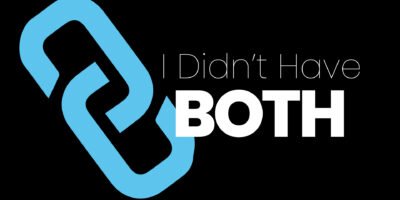