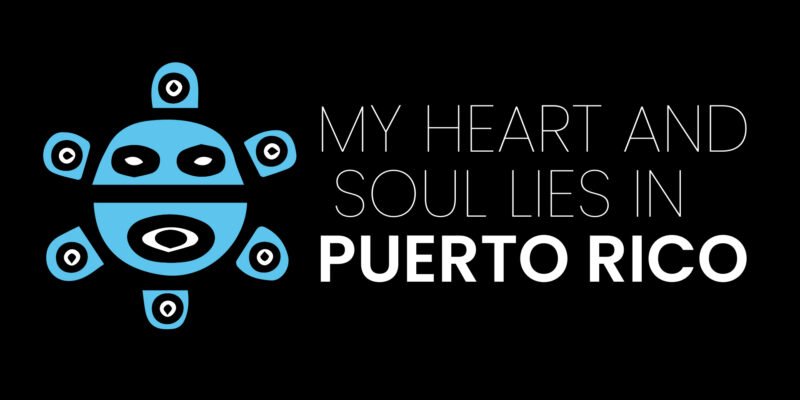 Imagine taking that final step off of a plane and entering the beautiful Island of Puerto Rico. Imagine seeing the colorful birds flying over your head, the clear blue sky, the variety of colors and styles of clothing being worn, the beautifully tall green trees and exotic colorful plants, the different brochures and flyers of hotels and sights. Imagine hearing the birds chirping, the bugs buzzing, the chatter of people as they go on along their day, the yelling of Vendors trying to get you to buy their food. Imagine smelling the fresher air, different perfumes, street foods being sold along the outside of the airport; the smell of freshly cooked empanadillas whether its pizza or chicken, fresh alcapurrias with the distinct smells of different spices, or Rellenos de papa with the smell of seasoned meat and fresh potatoes. Imagine seeing all these beautiful unique things on a vacation but never knowing what is underneath all of that “happiness”. Puerto Rico is an Island that tries to paint a perfect picture for you so won’t find out about all the pain and suffering it’s going through.

One of the biggest injustices in my eyes would be when the Puerto Rican flag was illegal. We were not allowed to show our flag because Puerto Rico is America’s “property”, so we were only allowed to show the American flag. In 1950, the poet Francisco Matos Paoli, a member of the Nationalist party, had his home searched. The police had gone in searching for guns or explosives but instead found a Puerto Rican flag. Due to his ownership of the flag, and the fact that he had been speaking out on the injustices against the people, he was sentenced to 20 years in prison, later reduced to 10 years after he was declared insane by the court. He also shared a cell with other Nationalists who were imprisoned. In 1868, Puerto Ricans in the town of Lares, who were tired of being abused by the Spaniards in control of the island, staged the first independence movement, also known as El Grito de Lares. With this early push towards decolonization on the island came the first Puerto Rican flag of resistance. The original flag featured a light blue triangle, with three red stripes and two white ones. Some Puerto Ricans rebelled and painted over our colorful flag with black and white as a sign of resistance towards the government. A Puerto Rican flag is a symbol for many things and shows how we’ve earned our right to wear it, paint it, talk about it, and have the right to own one. Although we carry all this pain amongst other things we still try to show the world our positive bright side.

We as Puerto Rican’s accept the free association with the United States, but we do love to emphasize our loyalty for our culture, hospitality, and way of living. A way to dig deep into Puerto Rican culture would be our food. We have all different varieties of cuisines mixed with a lot of different flavors, colors, and smells so embrace our ethnicities. Another way would be dancing. We have many different types of dancing such as Bachata, Salsa, Regheton, and Merengue. Our bright colored clothes and traditional blue, red, and white dresses that we wear to our parades would be another way we show our pride. Our language is something that changes a little. Most might not know but although we all live on one Island we all have different slang. For example in Commerio, Puerto Rico they call ice cream helado but in Humacau, Puerto Rico they call ice cream mantecado.  I love my little island and would give my sweat, blood, tears, and soul for it. As I said before my heart and soul lie in Puerto Rico. 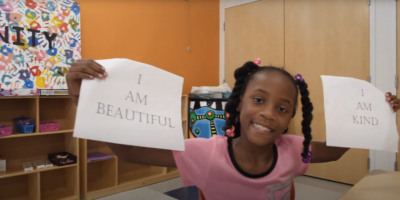 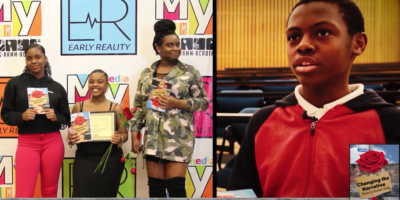 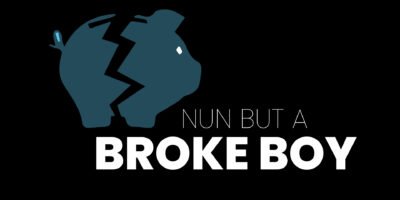 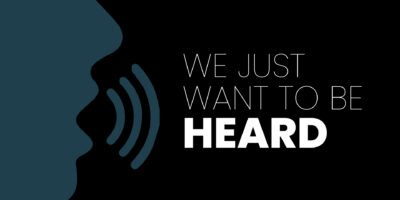 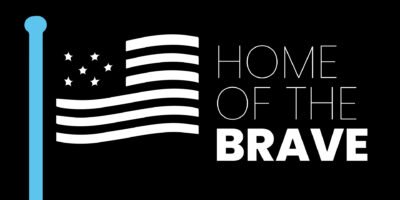 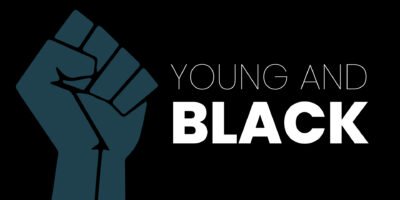